Love is in the Cards

All Is Fair in the Business of Romance and Greeting Cards—Except Love.

Tessa Sweet, an artsy, devoted girlfriend, is humiliated after her boyfriend and childhood sweetheart, Cody Hart, ends their three-year relationship and their dream of starting Sweet-Hart Cards. After wallowing in depression, she transforms her pain into a revolutionary company that sells “Keep It Real” greeting cards. She envisions using its messaging to help others achieve their full potential. Five years later, after enjoying a meteoric rise within her father’s publishing empire, Tessa faces increasing “hate” mail about her snarky messaging and a sales slump—and then learns Cody has done the unthinkable.

Cody, the ambitious son of a publishing magnate, has some tough choices to make after his father discloses a devastating secret—the first decision is to abandon his childhood sweetheart and their dream of starting a greeting card business.  In a cowardly move, he sends her a homemade breakup card, hoping to lessen the blow. Little did he know, he’d poured the lit the fire on an explosive that would blow up when he least expected. Five years later and as the CEO of his father’s enterprise, he’s bought Tessa’s company in a secret deal with her father.

The news ambushes Tessa; she doesn’t find out until the deed is done. But—the deal may not be irreversible.

LOVE IS IN THE CARDS is a funny, engaging romance that follows Tessa and Cody in the wake of a shocking business acquisition that’s leaves ex couple anything but “merged.” Can these childhood sweethearts overcome the divide between them and find common ground necessary to succeed together…and regain their love?

*This is a full-length, standalone novel within the “In the Cards” series.*

The Bee Gee’s Love You Inside & Out = K4. Read the story to find out what that means! 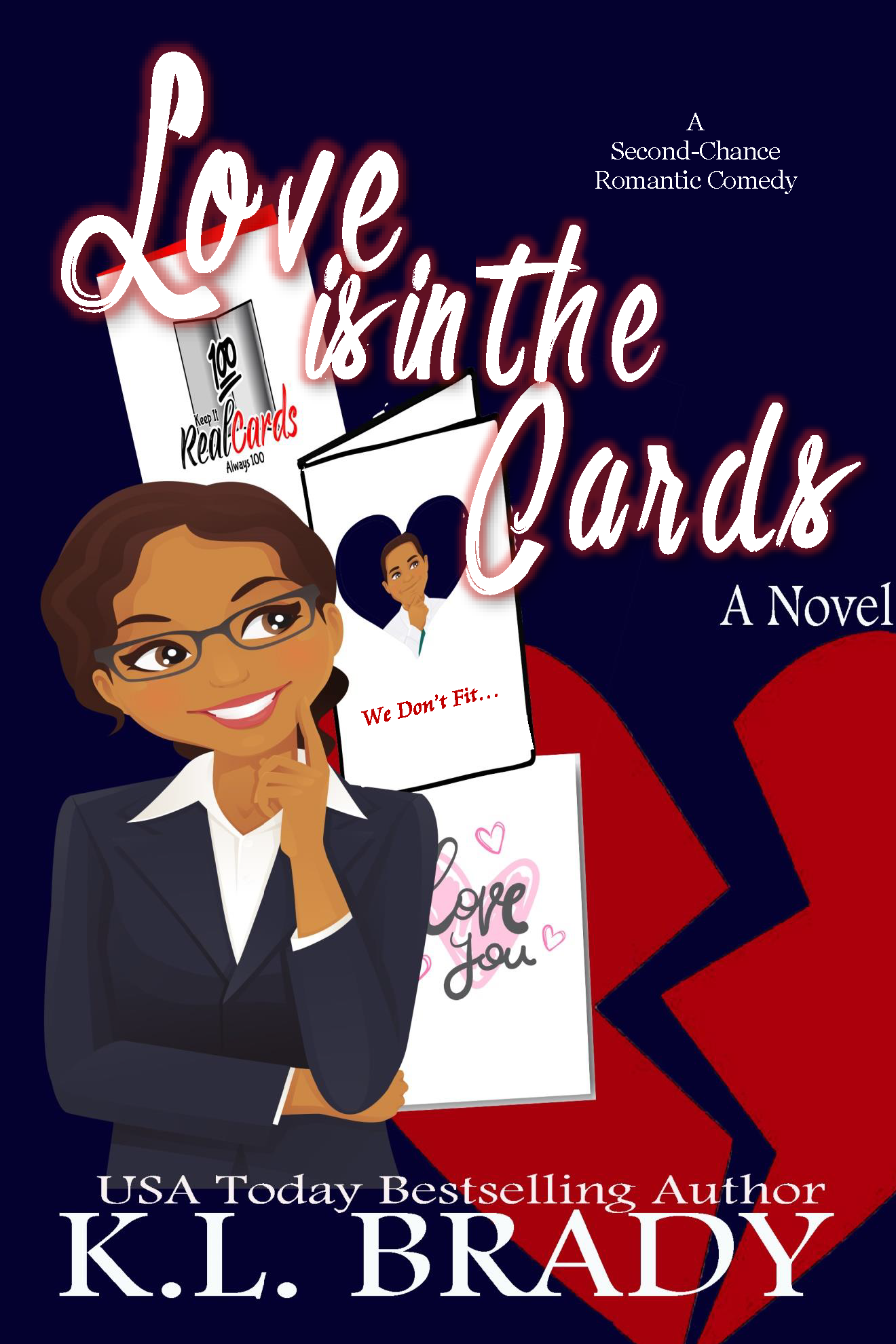